Arletty
MY HEART AND MY ASS

My heart is French but my ass is international.

Arletty was born Léonie Marie Julie Bathiat in Courbevoie (near Paris), to a working-class family. Her early career was dominated by the music hall, and she later appeared in plays and cabaret. Arletty was a stage performer for ten years before her film debut in 1930. Arletty’s career took off around 1936, when she appeared as leading lady in the stage plays Les Joies du Capitole and Fric-Frac, in which she starred opposite Michel Simon.
In 1945, Arletty appeared in her most famous film role, the central part of Garance in Marcel Carné's Les Enfants du Paradis, her fourth role for the director. Arletty was imprisoned in 1945 for her wartime liaison with a German Luftwaffe officer, Hans-Jürgen Soehring,[1] during the occupation of France. She allegedly later commented on the experience, "My heart is French but my ass is international."[2] After a moderately successful period as a stage actress in later life, an accident in 1963 left her nearly blind, forcing her to retire. One of her final screen appearances was in a small role as an elderly French woman in The Longest Day (1962).
After her death in 1992, Arletty was cremated, and her ashes interred in her hometown at the Nouveau Cimetière de Courbevoie.[3] 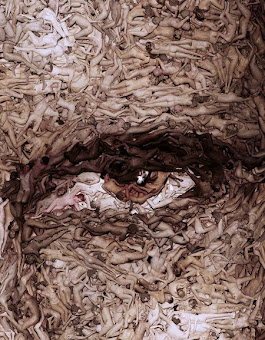 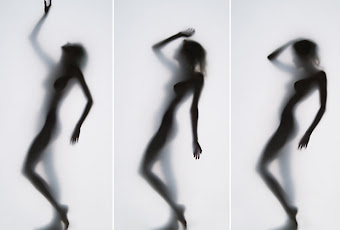 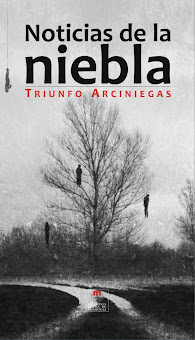 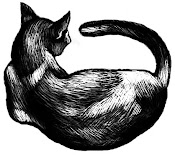 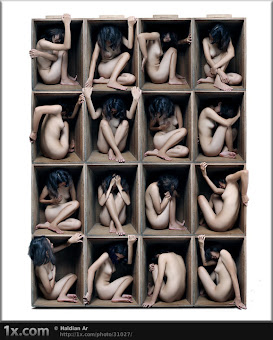 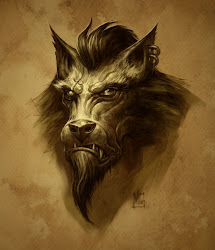 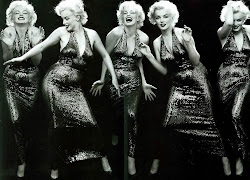 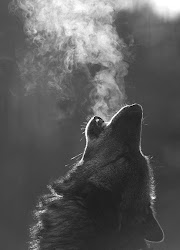 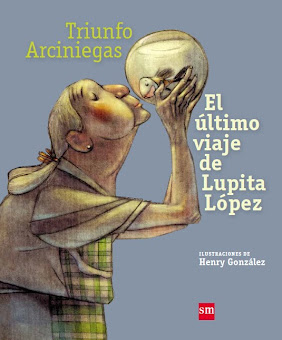 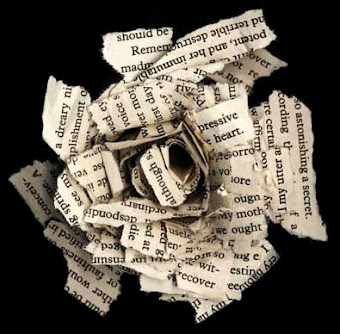 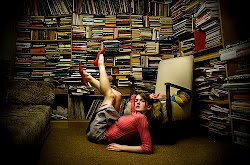 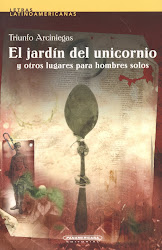 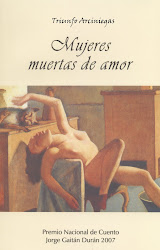 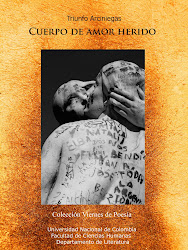 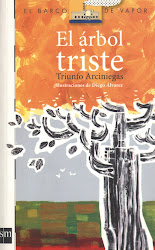 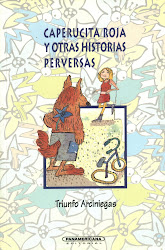 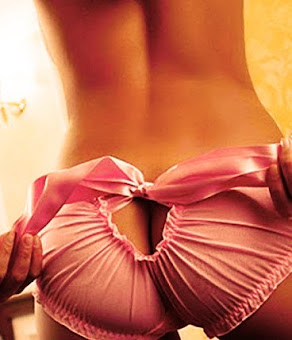 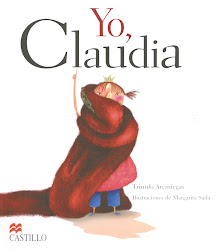 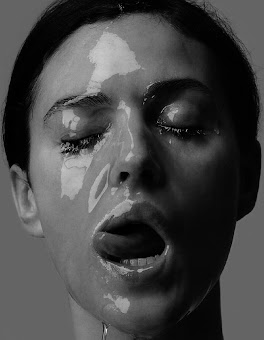 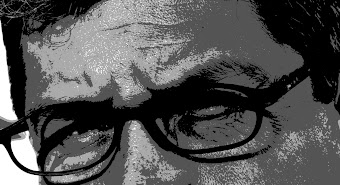 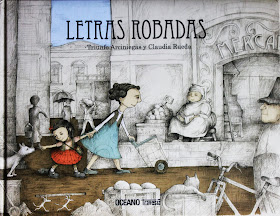